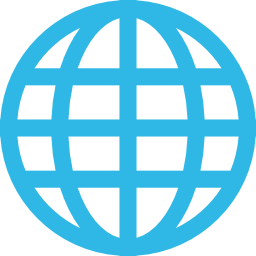 Aqualisa have ONE SIMPLE BELIEF.
A GREAT DAY STARTS WITH A GREAT SHOWER.

We’re about more than technology.

Whilst we’ve pioneered many of the ways in which the UK showers over the past 40 years, we’ve always tried to understand what it truly means to have a great shower. We know that a great shower does you a world of good and that’s why we’ve never settled for an OK one.

Through each of our ranges of electric, digital and mixer showers we’ve taken everything we knew and rebuilt. Time and time again.
In the 70’s we wanted reliable water temperature so we invented the Bi-Metalic coil, never to suffer a cold shower again.

In 2001 you told us that having to stand under the shower before turning it on didn’t feel right, so we made you a remote control. No more wet arm!

Now we’re doing it again. Our showers are evolving every year and the best is yet to come.  We mean it when we say that we’re obsessed with showers so next time you are looking to buy a shower, remember Aqualisa and we’ll make sure yours is great too. Every single time

THINK SMART. THINK AQUALISA
Aqualisa is where Smart showers and smart showering technology began. We designed and launched the first Smart digital shower in 2001 and today, Smart showers are an established and distinct shower technology in their own right. Unlike a conventional shower, a Smart shower is controlled remotely and by a small processor box. This has many advantages, not least easy installation. In fact, a Smart shower is one of the very best options for replacing a shower.

A simple, slim data cable connects the Smart shower’s control to its processor box, which thermostatically blends hot and cold flows of water. There is a wide range of smart shower designs to choose from and there are digital bath fills, too.

Smart is ideal for everyone: an inclusive, innovative showering technology that makes showering accessible and enjoyable. Super safe, reliable and ideal for every type of bathroom and user, Aqualisa’s Smart digital showers feature one touch, push button controls and an LED display that lets you know when your Smart shower has reached your chosen temperature.

Smart shower controls can be situated virtually anywhere that is convenient to you, too. For example, a control doesn’t have to be inside the shower enclosure, it could be inside the bathroom door or at a height that is easier to reach.

Smart showers offer lots of other clever options too, including a wireless remote control that allows you to operate your shower from outside the bathroom, so no more wet arm! 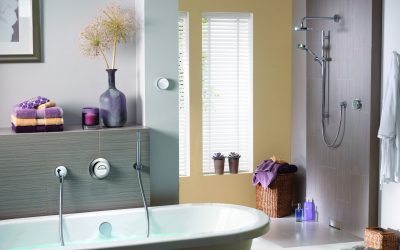 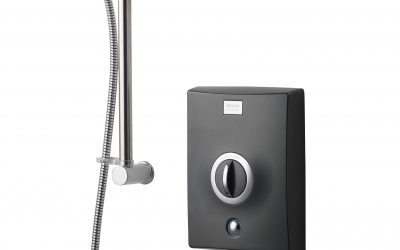 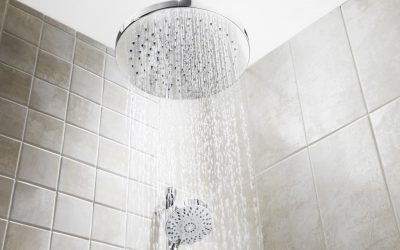